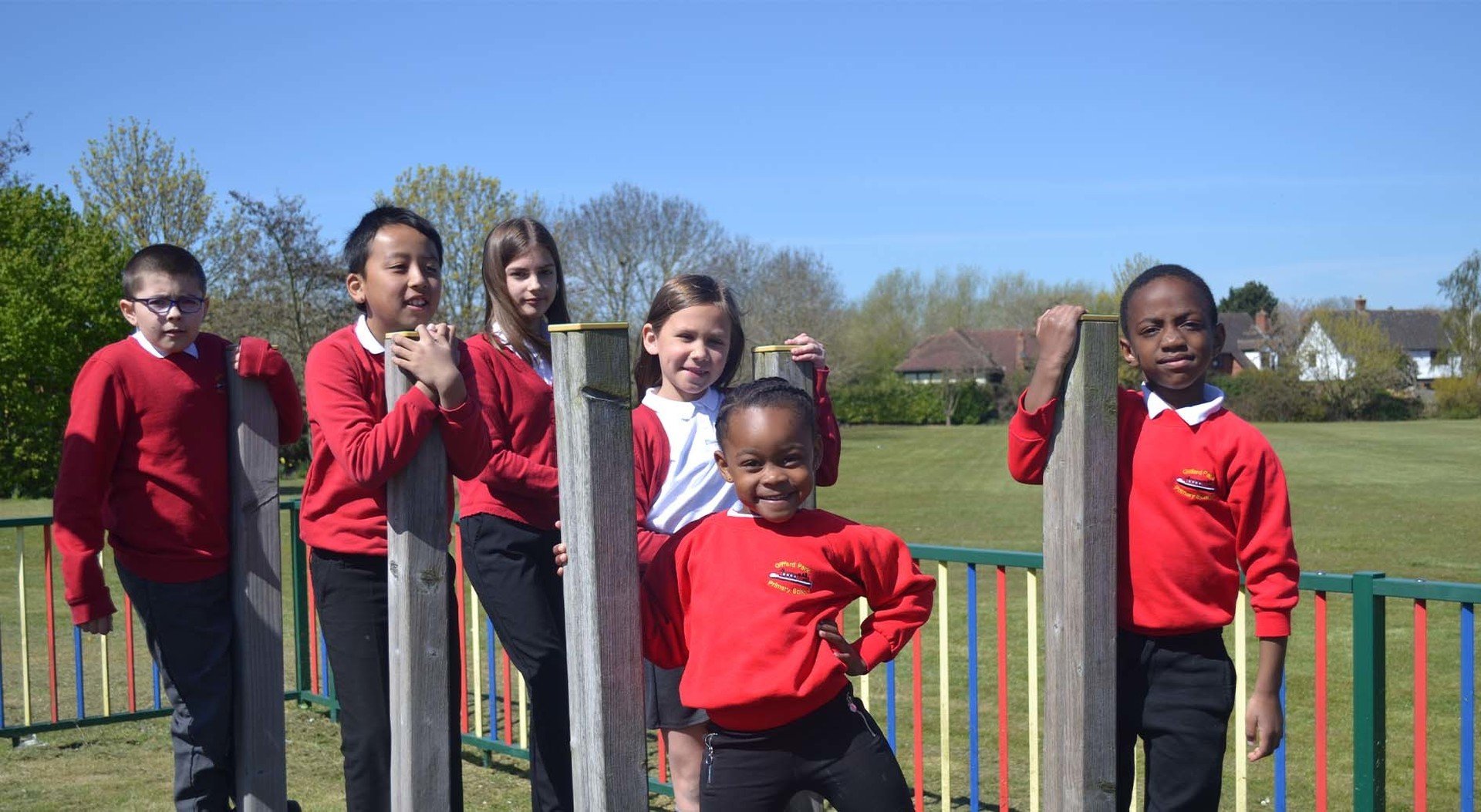 Please be aware that this data is Not Current, due to the cancellation of assessments in 2020 and 2021.

At Giffard Park Primary School in the summer of 2019 74% of children achieved a Good Level of Development. The national figure for 2019 was 72%.

Children in Year 1 take a phonics screening check which checks how well children are able to read the sounds that letters and groups of letters make.

In 2019 93% of children achieved the expected standards in the phonics screening test; the national figure for 2018 was 83%.

The table below shows Giffard Park results from the end of Key Stage 1 assessments taken in 2019 and the national comparison figures. Where a figure is highlighted, it shows that Giffard Park achieve above the National average score.

Each child receives their test results as a scaled score and a teacher assessment based on their writing, which is judged according to the assessment framework. When interpreting the results you may wish to note the following:

The tables below show Giffard Park results from the end of Key Stage 2 assessments taken in 2019 and the National comparative.

Parents may also be interested in this Department for Education tool for comparing school and college performance.

Back to the Top

We use necessary cookies to make our site work. We'd also like to set optional analytics cookies to help us improve it. We won't set optional cookies unless you enable them. Using this tool will set a cookie on your device to remember your preferences.

Necessary cookies enable core functionality such as security, network management, and accessibility. You may disable these by changing your browser settings, but this may affect how the website functions.